GreenMedInfo.com is dedicated to making the public more aware of the adverse health and environmental consequences of recombinant DNA technologies when applied to food production.

Our database contains two relevant sections on genetically modified foods: 1) research “nodes,” which include the problematic action “genetically modified organisms,” as well as keyword sections such as “gmo’s and horizontal gene transfer,” all of which consist of bundled abstracts of studies from peer-reviewed and published scientific journals (NLM sourced). 2) Op-ed articles written about the research contained with the first section described.

The goal of our research project is to index, organize and disseminate the often under-reported and/or minimized research on the unintended and adverse effects of genetic modification. Visit GMO Research section here. 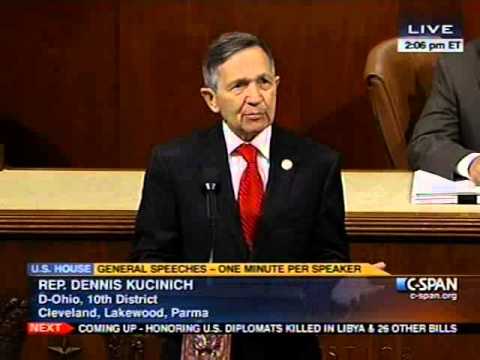 Fracking: The Sky is Pink by Josh Fox & Gasland Previous
Sugar: The Bitter Truth Next